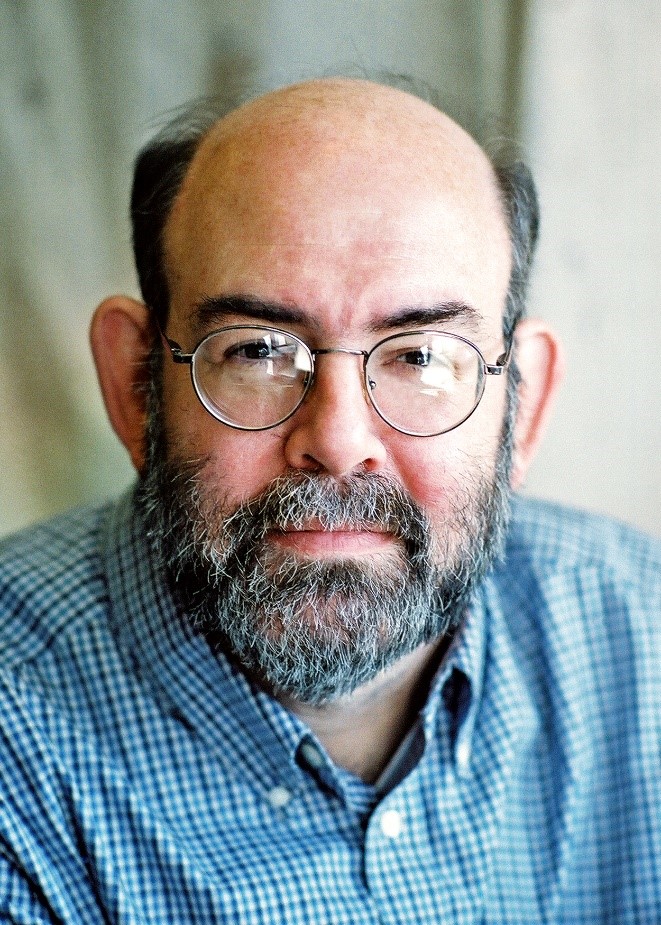 Mitch Marcus is the RCA Professor of Artificial Intelligence Emeritus in the Department of Computer and Information Science at the University of Pennsylvania.  He was a Member of Technical Staff at AT&T Bell Laboratories before coming to Penn in 1987. He served as chair of Penn's Computer and Information Science Department, as chair of the Penn Faculty Senate, as well as president of the Association for Computational Linguistics. He currently serves as chair of the Advisory Committee of the Center of Excellence in Human Language Technology at John Hopkins University and as Technical Advisor to that Center. He was named a Fellow of the American Association of Artificial Intelligence in 1992 and a Founding Fellow of the Association for Computational Linguistics in 2011.

He created and ran the Penn Treebank Project through the mid-1990s which developed the primary training corpus that led to a breakthrough in the accuracy of natural language parsers. He was a co-PI on the OntoNotes Project and PI for an ARO-funded MURI project to investigate natural language understanding for human-robot interaction with co-PIs at Stanford, Cornell, UMass Amherst, UMass Lowell and George Mason. Until recently he was PI of a project on completely unsupervised morphology acquisition under DARPA LORELEI, working with Prof. Charles Yang in Linguistics and is currently working with a team at ISI Boston on simulations of child language acquisition funded by the DARPA GAILA AIX Program. His current research interests include: statistical natural language processing and cognitively plausible models for automatic acquisition of linguistic structure. 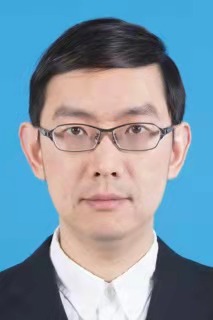 Yue Zhang is currently an associate professor at Westlake University. Before joining Westlake in 2018, he worked as an assistant professor at Singapore University of Technology and Design and as a research associate at University of Cambridge. Yue Zhang received his PhD degree from University of Oxford in 2009 and his BEng degree from Tsinghua University, China in 2003. Yue Zhang's research interest lies in fundamental algorithm for NLP, syntax, semantics, information extraction, sentiment, text generation, machine translation and dialogue systems. He serves as the action editor for Transactions of Association of Computational Linguistics (TACL), and area chairs of ACL (2021, 20, 19, 18, 17), EMNLP (2021, 20, 19, 17, 15), COLING (2018, 14) and NAACL (2021, 2019, 15). He gave several tutorials at ACL, EMNLP and NAACL, and won awards at SemEval 2020 (best paper honorable mention), COLING 2018 (best paper) and IALP 2017 (best paper). 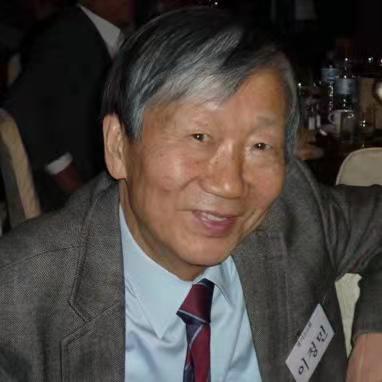 Chungmin Lee attended the College of Liberal Arts and Sciences, Seoul National University and its Graduate School, completing a BA and MA in English (Linguistics), and then majored in linguistics at the Graduate School of Indiana University Bloomington as a Fulbright fellow, receiving his Ph.D. in 1973. He taught at Seoul National University on his return home and became assistant professor at the Department of Linguistics in 1974, moving from an associate professor, professor and then professor emeritus in 2005. He taught semantics, syntax, linguistic theory, language and humans, mathematical linguistics in the Department of Linguistics and ‘syntactic-semantic structures and cognition’ in the Cognitive Science Program he established at Seoul National University. He served as Director, Institute for Cognitive Science, Seoul National University from 1999-2001 and serves as Honorary President of the International Association for Cognitive Science, 2008-present. He was (visiting) professor at UCLA,1986-1988 and professor at the Linguistic Society of America Institute, held at UCSC, UCSB, Michigan State University in the Summers of 1991, 2001, 2003, teaching structure of Korean and semantics. He was a visiting professor at City University of Hong Kong in the Winters of 2010 and 2011, giving graduate seminars in semantics. He is the (leading co-)editor of numerous books such as Lee, C., M. Gordon, D. Buring (eds) 2007 Topic and Focus, Springer; Lee, C., F. Kiefer, M. Krifka (eds) 2017 Contrastiveness in Information Structure, Alternatives and Scalar Implicatures, Springer; Larrivee, P. and C. Lee (eds) Negation and Polarity: Experimental Perspectives, LCAM No. 1, Springer; Pustejovsky, J., --- C. Lee (eds) 2013 Advances in Generative Lexicon Theory, Springer; Lee, C., G. Simpson, Y. Kim (eds) 2009; Lee, C., J. Park (eds) 2020 Evidentials and Modals, CRiSPI 39, Brill; Lee, C., Y. Kim, B. Yi (eds) 2021 Numeral Classifiers and Classifier Languages: Chinese, Japanese, and Korean, Routledge. He also has written several books such as 1973 Abstract Syntax and Korean with Reference to English, Thaehaksa, and2020 Semantic-Syntactic Structures and Cognition, Hankuk, in Korean. He has published in leading international journals such as Papers in Linguistics, Foundations of Language (continued as Linguistics and Philosophy), Linguistic Inquiry, Language, Language Sciences, Journal of Cognitive Science. His research ranges from meaning and mind in general to cross-linguistic phenomena of speech acts and information structure, negative polarity, tense-aspect-modality-evidentiality and factivity. He served/serves as editor/editorial board (EB) member of various journals and edited volumes such as Journal of East Asian Linguistics, 1992-2002; Linguistics and Philosophy, EB, 1997-2004; Pragmatics (IPA), editor, 1997-2005; Current Research in the Semantics/PragmaticsInterface (CRiSPI, book series), EB, 1999-present; Journal of Cognitive Science, Editor-in-Chief (as founder), 2000-present; Journal of Pragmatics, Board of Editors, 2005-present; Lingua, EB, 2011-2016, 2019-present; Glossa,EB, 2016-2019; Language, Cognition, and Mind (LCAM, book series), Editor. He was elected as Member, The National Academy of Sciences, Republic of Korea, 2014-present. Dr. Lin Jingxia is currently an associate professor at School of Humanities, Nanyang Technological University Singapore. She received her PhD in Chinese linguistics from Stanford University in 2011. Prior to joining NTU Singapore in 2013, she was a postdoctoral fellow at the Hong Kong Polytechnic University (2011-2012). Her research interests include syntax-semantics interface, language variation and change, and typology. In addition to Putonghua, she also works on Singapore Mandarin Chinese and the Wenzhou Wu dialect.