Back
SISU holds Forum on Frontiers in Contemporary Translation Studies Symposium on the Construction and Communication of Chinese Discourse on Translation Theories
Time: Jan 20.2021 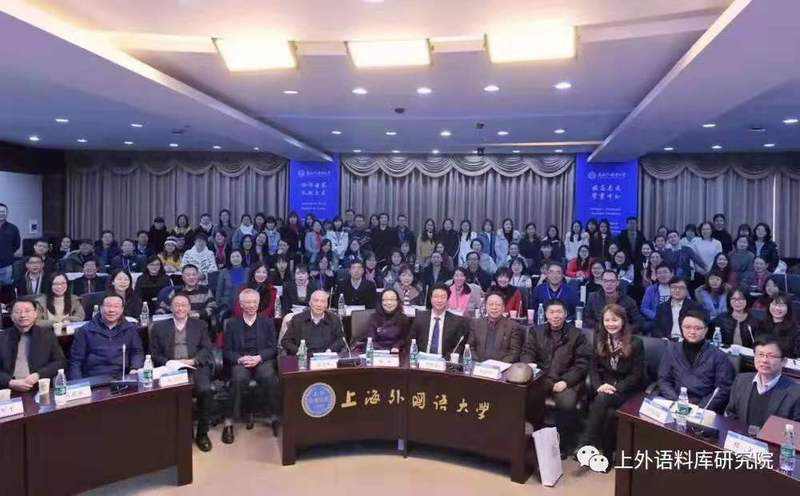 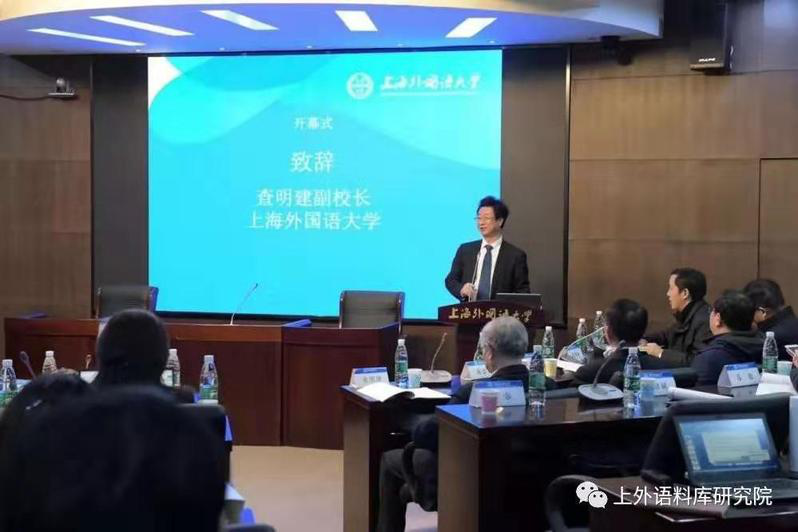 Editor-in-chief Yang Ping spoke highly of this symposium, which, in her opinion, played a significant role in this era because of its advocacy of new perspectives and methods. The symposium promotes the construction and communication of Chinese discourse on translation theories. She noted that this is a great event promoted by TAC. 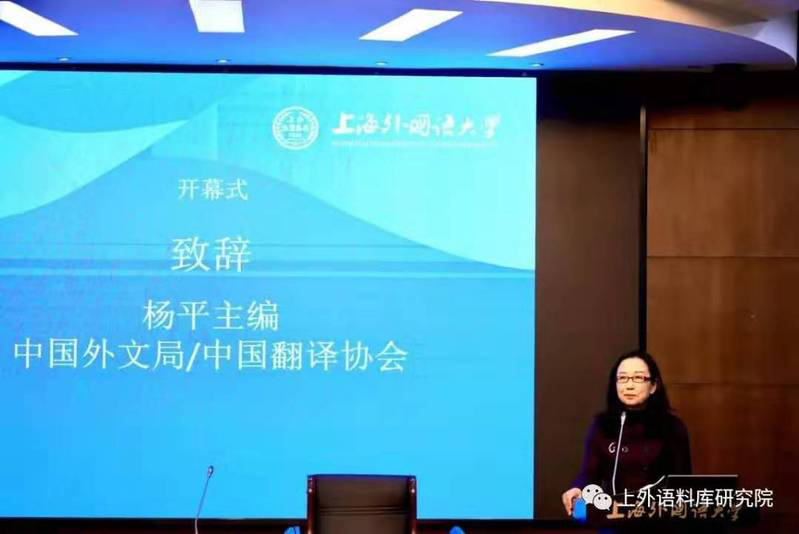 Director Hu Kaibao first expressed his gratitude to all the participants of the symposium. He then briefly introduced ICSA, including its mission, staff recruitment, team members and research focus. He sincerely invited excellent scholars from home and abroad to join hands in promoting the integration of technology and humanities, with equal emphasis on theory and applications, and accelerating artificial intelligence to assist the development of foreign language education, and welcoming the future of translation studies. The opening ceremony was hosted by Prof. Han Ziman from ICSA at SISU. 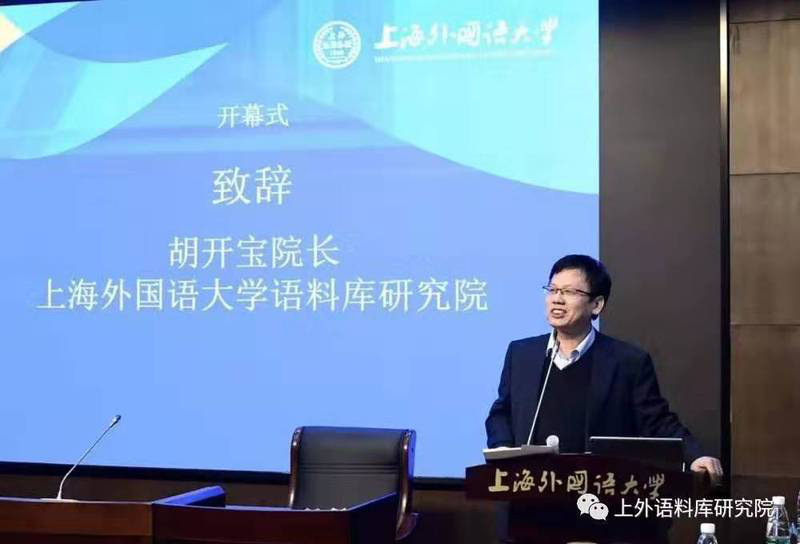 During the morning sessions, 11 keynote speeches presented on the construction and communication of Chinese discourse on translation theories. Xie Tianzhen, professor at SISU and editor-in-chief of Comparative Literature in China, made an opening remark on looking at which specific Chinese discourse of translation studies was explored from the theoretical system of medio-translatology. 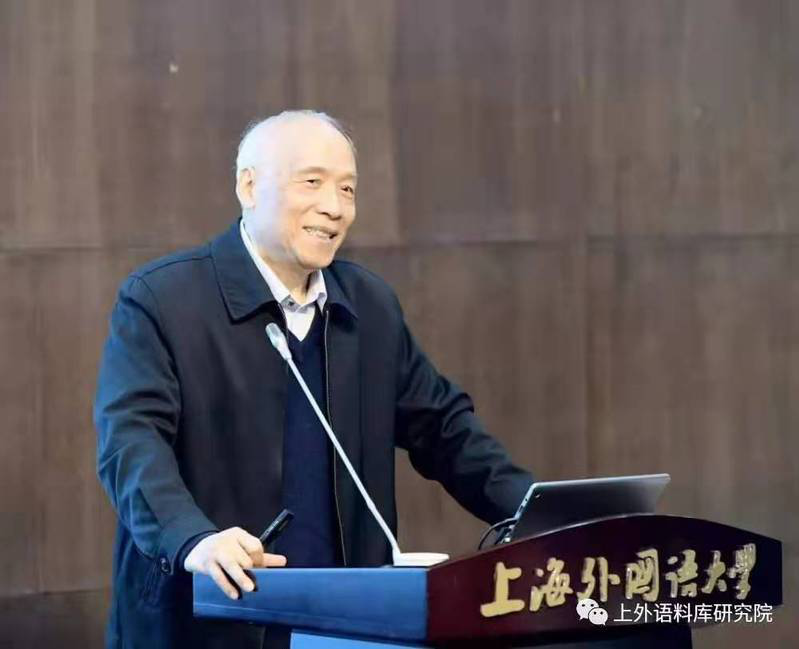 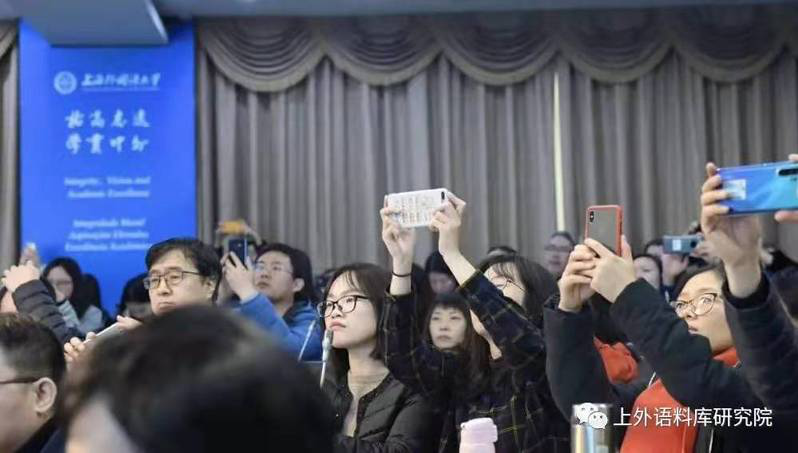 Though the came to a successful end on Jan 12, it heralds the second forum in 2021. ICSA will make its due contribution to the development of contemporary translation studies in the future.